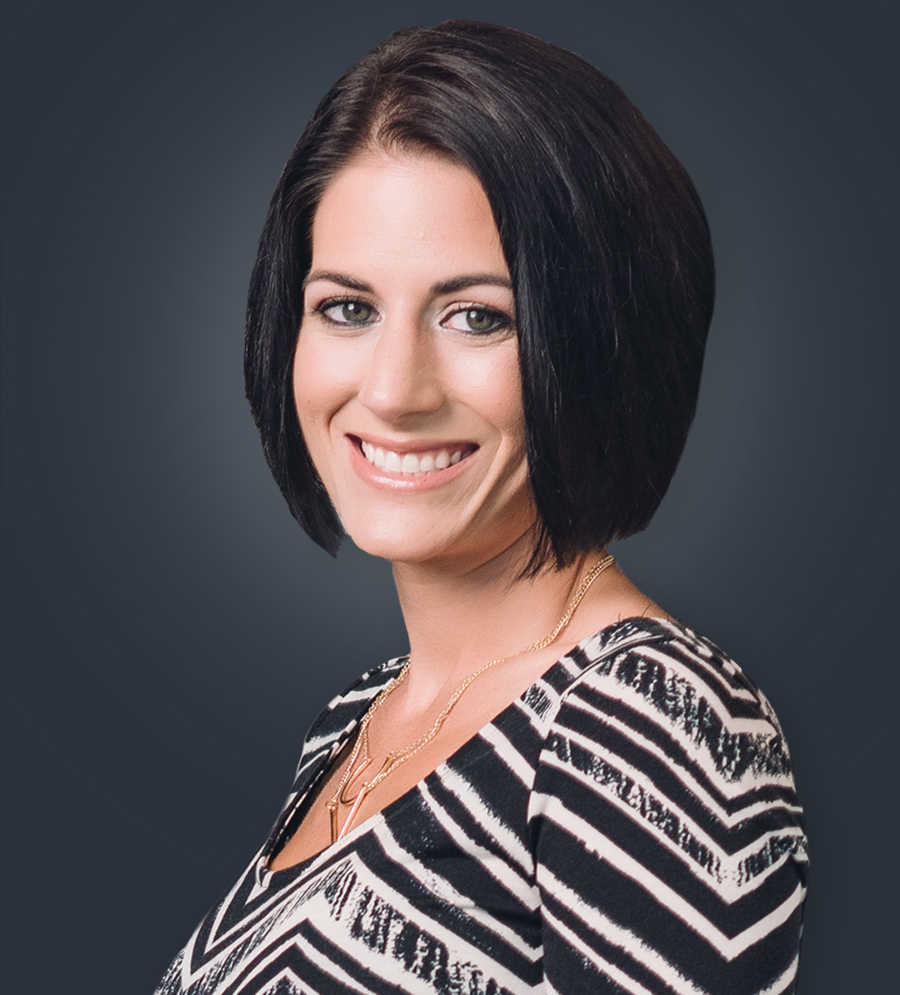 At Signature Wealth, Bobbie has worked to build a marketing department that supports wealth management teams in local branches across the region, as well as leading the company's creative direction and digital platforms growth.

Bobbie, a self-proclaimed industry outsider, started her entrepreneurial career as a real estate agent in Tennessee (where her husband served the Army's 101st Airborne Division) in her early twenties. Within her first year, she became a top producer and thrived in the fast-paced sales environment. After a few military moves and career resets, she realized that her success in real estate was due to her natural ability to brand and market herself, she then quickly leveraged her creative skills and 'quick-start' personality into the start of a marketing career. After being recruited into an international digital marketing company where she worked behind the scenes building digital platforms for large corporations, she ventured back out on her own and launched a private marketing agency. Almost a decade into agency life, where she built and launched platforms for entrepreneurs and thought leaders - who worked under powerhouses like Oprah and Deepak Chopra - she met with the founders and was introduced to Signature Wealth. After a year with Signature as an agency client, Bobbie transitioned in-house to take up the task of building and managing the marketing department of this rapidly growing company.

Bobbie lives in the Savannah suburbs with her husband and 3 children where they spend their time exploring the coast, dolphin watching, and relaxing in nature under their mossy oak trees.

Bobbie has been featured in:

The Ultimate Guide To Building a Human Marketing Strategy That Will Propel and Sustain Your Financial Advisor Practice Advisors often ask “How do I get more leads?!”, when they should ...
Read more... →
View All Media

Have Questions? We'll Answer Them.

If you're interested in learning more about our partnership opportunities and practice solutions, schedule a brief call at your convenience and we'll fill you in.

SCHEDULE A CALL
Scroll To Top